Physiotherapy with virtual reality and some fun

Goal of the VR-kuntoutuspeli project (Juntunen 2021) was to bring the world of health and well-being and physiotherapy in closer contact with a virtual reality technology. Project was designed to be a serious game project which aims to demonstrate the benefits of VR technology and gamification design for physiotherapy practices. Finished project demonstrates how this kind of game acts as an incentive and motivational tool for physiotherapy patients.

Game in its core is a physiotherapy routine gamified. Demo has six different kinds of activities that simulate physiotherapy motion exercises for arms and upper body. Example activities are apple picking and ball throwing exercises, where player needs to produce movement similar to the motion exercise to complete the tasks. It is easier to do your therapy routine while you are having fun.

When talking about virtual reality and VR-games, one also thinks about the nausea and symptoms akin to motion sickness that is associated with this technology. This cluster of symptoms is usually referred as cybersickness. Cybersickness is caused by a number of things inside VR but most prevalent trigger is the motion inside the game that lacks physical equivalent. This theory is called sensory conflict theory (Dennison & D’Zmura 2015).

Inexperienced VR users are more likely to suffer from the cybersickness than experienced users. As the major demographic target for the game was elderly people it is highly possible that player who is going to use the game has no previous experience with VR. Because of this assumption it was imperative that pre-emptive measures against cybersickness was taken during the development.

There are multiple ways for developer to combat against the cybersickness (Fulvio, Ji & Rokers 2021). The most effective way is to get rid of the possible triggers that causes the sickness in the first place. This was done during the project as all of the six activities were developed around the idea that there should be no in-game movement as it is the major trigger for the most users. Other such measures are limiting the color-scheme and lighting to more dimmed and muted colors as the high contrast colors and bright lights are triggers for the symptoms. Other important aspects are limiting the visual and post-processing effects. Such effects that affect the camera control e.g. camera shaking or head bobbing, should be avoided.

Johanna Irjala is working at LAB as a RDI Specialist and project manager in the AI-Mill project.

Henri Juntunen has worked as a project trainee in the AI-Mill project.

Given the national and European level pressures within health and social care sector for cost reduction, and high quality of care, leadership […] 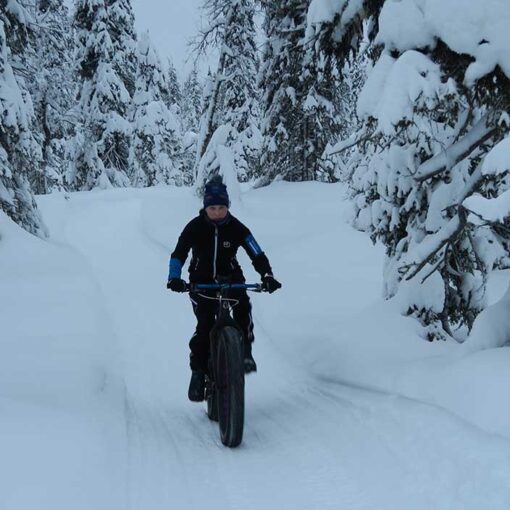 You have probably heard that Finland is called the land of a thousand lakes. As you might also know it is located […] 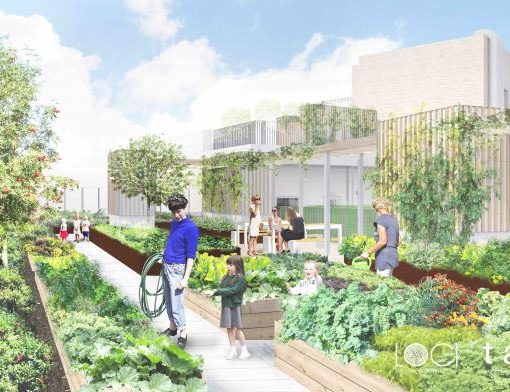 In this blog we shall describe the commission based learning projects, which were carried out during the intensive online weeks of European […] 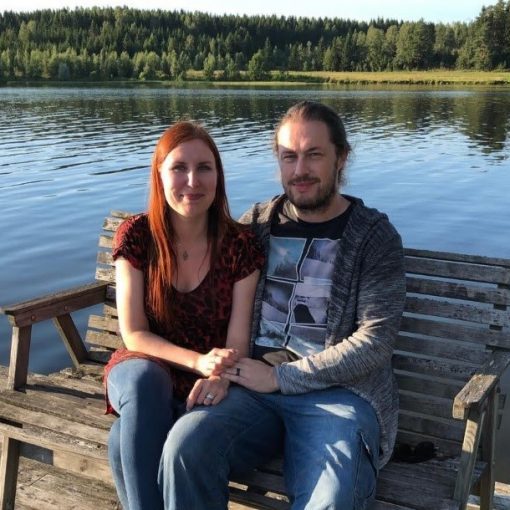 Will the door be open to international talents? In 2011 less than a half (45,5 per cent) of people with foreign background […]