LAB University of Applied Sciences is running a two-year project in which information about international students who have completed their studies is given to companies. The project International workplaces and experts in South Karelia and Kymenlaakso is financed by ESF (European Social Fund) and together with other project partners such as LUT University Career Services open vacancies for qualified people in South-Eastern Finland are under the loop. Entrepreneurship is one alternative for employment.

Ondrej Grzegorz is in his thirties, and he was born in Czech Republic. He grew into Finnish society during his exchange programme in music management at Jyväskylä University of Applied Sciences. His wife is a Finn, and they have two- and five-year old sons.

Will the door open to the labour market?

After completing his master’s degree in music in Czech Republic, Ondrej found a job in a store selling musical instruments and notes. Besides them he worked as a sound designer and a disc jockey. As the number of contacts grew in these jobs he started to work in musical festivals as well.

In 2012, Ondrej moved to Finland, to the homeland of his wife. After completing the 10- month integration training how to assimilate into Finnish society, Ondrej was ready to work. He had also participated in a course where people were encouraged to become entrepreneurs. He made the decision and became an entrepreneur by setting up a recording studio in 2014. At the same time, he built up an online store where equipment for cameras was sold and later another online store where fashion accessories from wood made in Czech Republic were sold.

Besides actual recording studio Ondrej represents company BeWooden in Finland, a fashion brand and e-commerce business. Ondrej creates new things and develops his business ideas such as other inventors. One indicator of this is his plans to open a totally new type of tech-start up in restaurant and catering business. In doing this he can benefit his studies of Bachelor of Hospitality Management at LAB University of Applied Sciences.

Entrepreneurship grows often from the past working experience

According to Joronen’s studies (2012) the new business ideas are based on past working experience. Those who have more experience, have presumably also more knowledge which is needed in running the business. When talking about people who have completed their master’s degree, the background in studies in field of administration besides the studies in economics seem to promote the person to become an entrepreneur.

The past working experience also affects the immigrants’ careers and what kind of goals they have regarding the working places in Finland.

Hisrich (1990) definds that an entrepreneur is someone, who shows initiative and creative thinking, a person who is capable of organizing social and economic mechanisms by changing the resources and situations into practical implementation and who accepts risks and failure.

Finns are more willing than before to employ themselves, bear entrepreneurial risk and take forward their business ideas (Pärnänen & Sutela 2014). Ondrej has studied more Finnish and marketing as well.

The rise in number of self-employed may be explained by becoming an entrepreneur by force i.e. one becomes an entrepreneur as no other way to get employed exists. Companies outsource and subcontract work, production processes are divided into parts and the work is done on a project basis. Instead of paid work, more and more jobs are available for those who are self-employed or who work as self-employed. (Pärnänen & Sutela 2014).

Also, the company first set up for Ondrej was forced entrepreneurship, as he understood that no one would offer him a job in a recording studio, but he would have to employ himself by setting up this type of company.

Multidisciplinary skills, extensive language skills and different types of companies have made Ondrej a serial entrepreneur who continues to proceed in his entrepreneurial career. The internationally renowned BeWooden brand is an excellent example of this.

Tarja Vahtokari-Sahari is a RDI-specialist at LAB University of Applied Sciences in Faculty of Health Care and Social Services and she works in the project International workplaces and experts in South Karelia and Kymenlaakso. 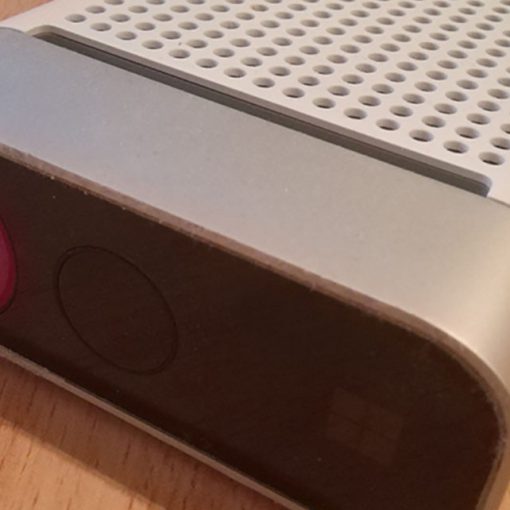 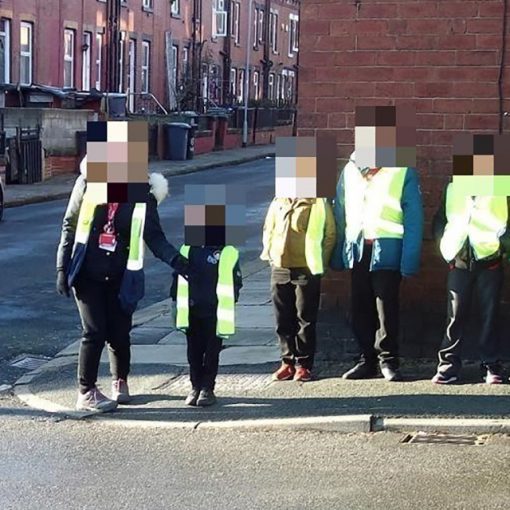 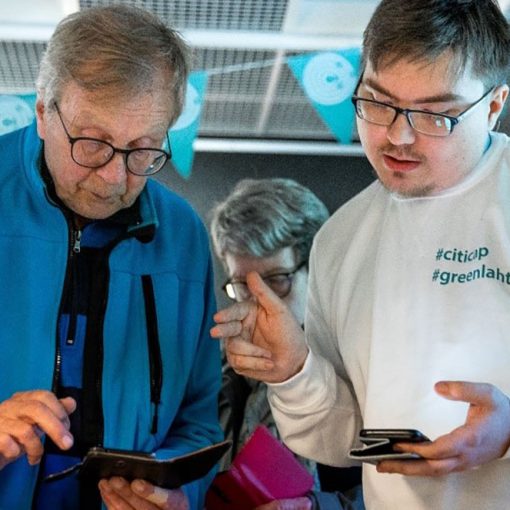 CitiCAP project aims to change the attitude and behaviour of citizens of Lahti to smart urban mobility. It aims to encourage the […] 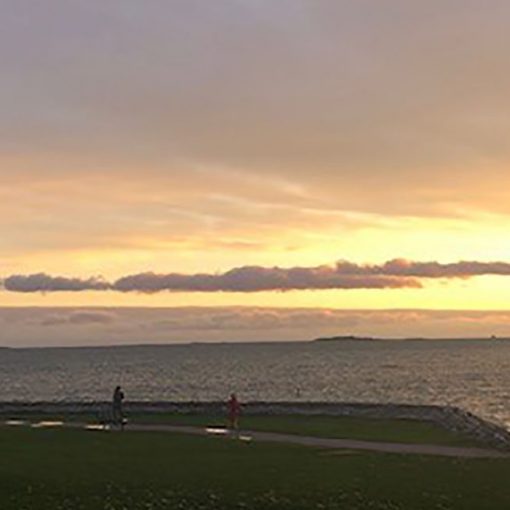 Successfully combining Lean and Agile brings many meaningful benefits to organizations, big and small. The marriage of these two approaches centres around […]