Visitors to areas of natural beauty benefit from being able to exercise and get fresh air along easily navigable trails that take them to accessible sites of interest. When the area being visited has special natural features, then the visitors typically expect information about what they are experiencing. In the case of a geopark this information should consist both of geological data;  how the landscape was formed, and cultural-historical facts; telling how the features of the land have influenced the livelihoods, living conditions and other cultural features locally.  Salpausselkä Geopark, at the time of writing, is a National Geopark and an Aspiring (intending or hoping to soon be) UNESCO Global Geopark for which the application to UNESCO has been submitted. It is one of the basic requirements that even in advance of achieving full international status the area should visibly identify itself as a geopark.

Visibility in the field

A logo is something that gives an identity to a concept, it needs to be recognisable and to conjure up the desired impression when seen. The logo in image 1 below has been designed to represents the central theme of the geopark in question “A landscape created by water”, both through the colours of land and water and by roughly showing the shape of the Salpausselkä itself, an ice marginal feature resulting from the last ice age.

In the future it is the intention to attract more specific geopark tourists, while the designation also serves as an extra point of attraction for both short haul (domestic) tourists and long-haul tourists, coming from abroad. Geopark visitors can range from those into more general nature-based tourism to those with a very specific interest in geological features in particular, with the result there should be information available which is neither too complicated for the former, nor insultingly over-simplified for the needs of the latter. Information boards in the field ideally also have a relief map of the features with both directions for how to proceed and justifications for why something is of particular significance.

A new set of information boards is being rolled out in the different municipalities of Salpausselkä Geopark, and they include the logo together with those of other organisations cooperating in the nature-based tourism promotion of the region. These information boards, initially written in Finnish and English, are intended to also be placed at each so-called geosite, thereby giving extra value from the experience to the visitor. Although produced in cooperation between different stakeholders, including the Salpausselkä Geopark organisation, these info-boards are maintained by the municipal authorities in which they are situated.

As with other geoparks nationally and internationally, It is the intention in the future to make visitors and locals alike aware of when they are entering Salpausselkä Geopark, which should motivate them to familiarise themselves with the natural environment and other special features the region has to offer. Meanwhile, UNESCO is considering the application and will soon send expert observers on location to assess the area’s suitability for Global Geopark status, which includes checking how well the requirements for visibility have been met.

Paul Carroll, M.Sc. is a lecturer in LAB University of applied science and works as an expert on the project Visibility for Salpausselkä Geopark. 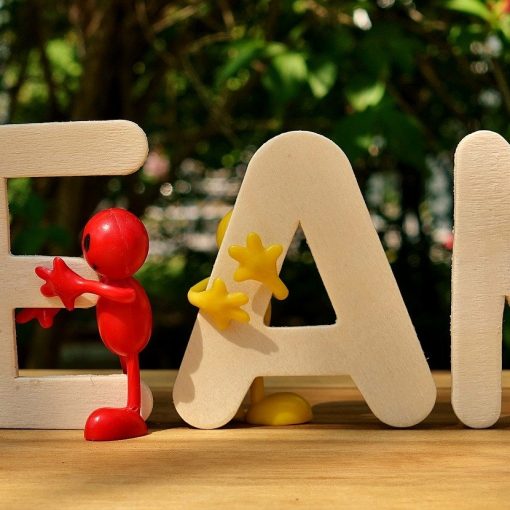 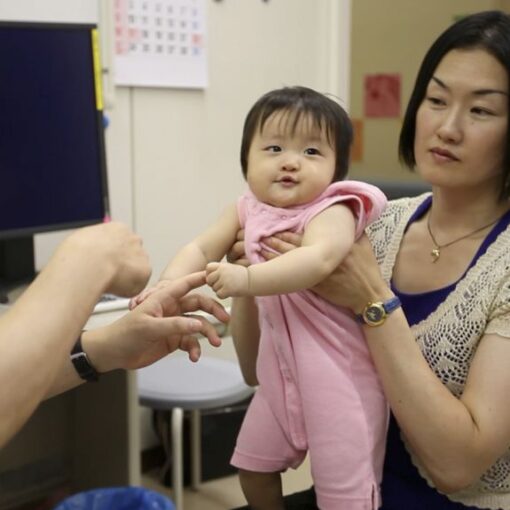 Due to the COVID pandemic, vaccinations and vaccine hesitancy are on everyone’s lips all over the world. Vaccination is recognized as one […] 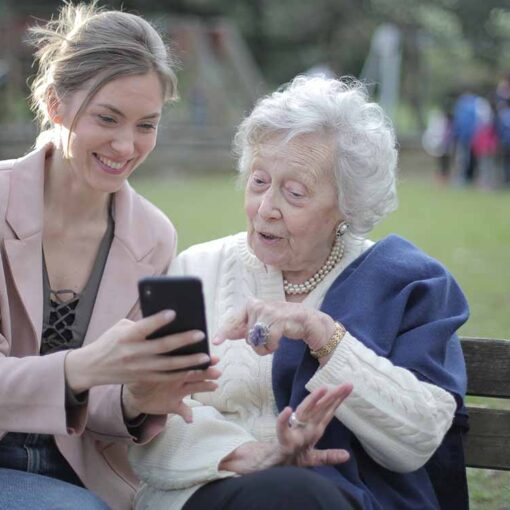 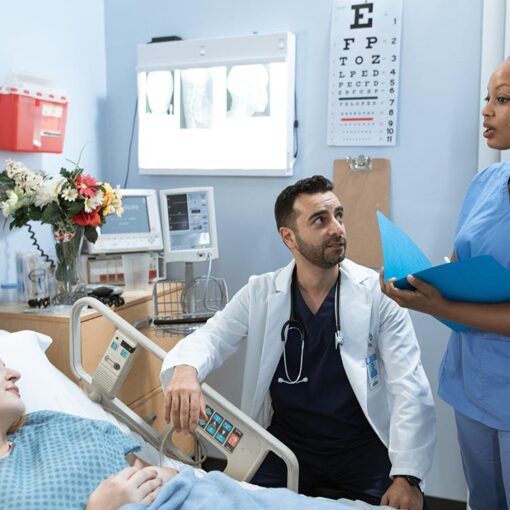 Due to different reasons, there is an increased number of immigrants in Finland (Vartiainen et al. 2016; Flinkman et al. 2013). This […]