It is an exciting time to be working on participatory budgeting “PB” in Finland, as many municipalities are giving their inhabitants a stronger voice with it. LAB University of Applied Sciences (LAB) and Tampere University (TAU) support the process by working alongside the Finnish pilot municipalities.

OmaLahti PB, the first Finnish PB pilot of the EmPaci team, was run in the City of Lahti in the beginning of spring 2020. There inhabitants had their say on how 100 000 € of city funds should be spent for improving their city. The inhabitants have spoken, and the 10 most popular ideas are now at implementation stage to be completed by the end of 2021. Work on PB continues as LAB and TAU are currently conducting an evaluation on the pilot process through surveys and interviews with inhabitants, city employees connected with the pilot, as well as political decision-makers. This will provide Lahti with up-to-date knowledge on their PB. (City of Lahti 2020.)

The EmPaci team has now expanded its horizons and taken on another Finnish pilot municipality – the City of Riihimäki – where PB is conducted for the second time and is currently underway.

PB in the Riihimäki Way

In their first ever PB in 2019, the inhabitants of Riihimäki had their say over a budget of 50 000 €. They came up with 119 ideas that were placed on a web-based PB-platform for all to see, 64 of which then moved on to the voting stage. The inhabitants voted seven ideas to be implemented, among them a range of ideas from improving their neighborhoods to events. (City of Riihimäki 2019c.)

In the second PB, the idea creation phase was conducted in autumn 2020 and gathered 45 ideas. This time, the city added a new rule for the PB idea phase, which stated that in order to proceed to the pre-check phase and later to voting phase, an idea needed 10 likes from other inhabitants to show their support. 24 ideas passed this test and are in the pre-check phase where the city determines the costs and makes sure the idea can be implemented if chosen. The voting phase of this second round will begin in November, and the winning ideas to be implemented will be made public at the turn of the year. (City of Riihimäki 2020.)

LAB and TAU support Riihimäki by offering the EmPaci Train the Trainer (TtT) model to help spread knowledge about PB to those implementing it. An evaluation will also be conducted by the partners at the end of the PB run, so that Riihimäki can develop their PB further.

All in all, EmPaci is currently gathering interesting data about running participatory budgeting in Finland. Other project partners from Germany, Poland, Russia, Latvia and Lithuania are doing the same, so there will be an increase in data and knowledge on PB in the Baltic Sea Region in the near future thus improving the situation of this phenomena in the area.

Annukka Heinonen, MBA, works as an RDI-specialist at LAB University of Applied Sciences and as a project manager in the EU Interreg funded EmPaci – Empowering Participatory Budgeting in the Baltic Sea Region -project. 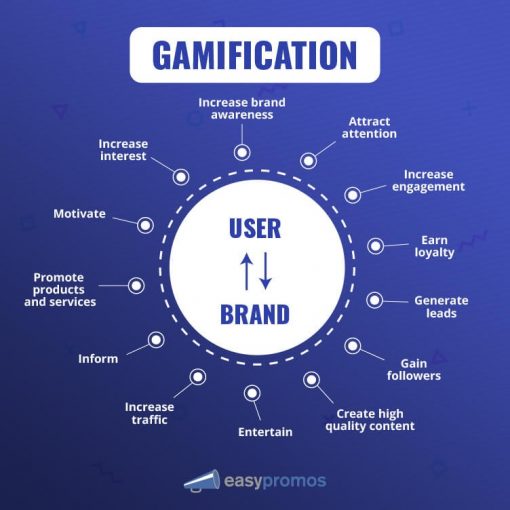 Do you remember the feeling you get when one of the teachers announces a Kahoot game on the lecture? You are most […] 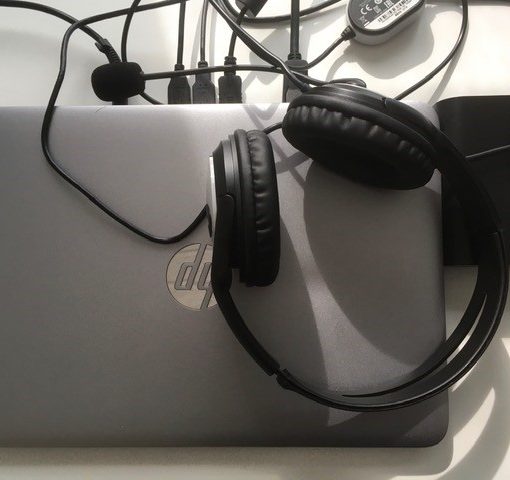 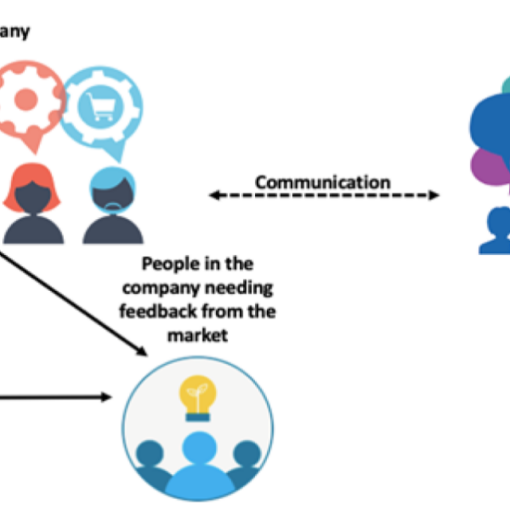 Information technology businesses are becoming increasingly competitive. With so many great technology items on the market, it all boils down to the […] 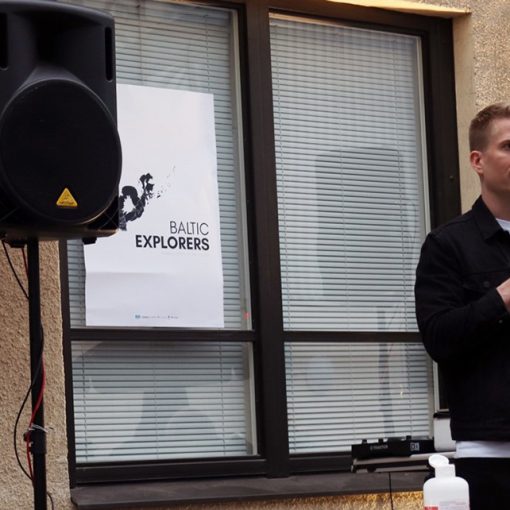 – When your game is published, that’s when then the real work starts. As games are consumed and played through rapidly, companies […]