Maallemuuttajat 2030 -project (LAB 2021) started a tool and device sharing library pilot (later: library of things) with Asikkala municipal library in June 2020 (Tuominen & Svartström 2020). The library of things was built in co-operation with local residents: first they had a change to make an impact on what goods can be found in the tool library, and later the residents donated goods for the tool library.

The library of things has been well received among the residents. In the beginning, it was raised into conversation in local social media groups as a positive achievement. In the first year of action, residents loaned the items all together 107 times. Most popular items were steam cleaner, sewing machine, overlock sewing machine, plant dryer, backpack for hiking and ice cream machine.

Also, the impacts of the library of things on greenhouse gas (GHG) emissions were studied. Because of the possibility to borrow things instead of buying them, it was assumed that each time an item was borrowed one item less was manufactured. For example, a steam cleaner was borrowed 23 times so in the calculations it was assumed that 22 steam cleaners were not manufactured. No scientific carbon footprint studies for loanable items were found, so the carbon footprints were estimated based on the study of Nissinen & Savolainen (2019). If it was assumed that all 107 loans replaced manufacturing items, in total 5900 kgCO2e – approximately half of an average Finn’s annual carbon footprint – was saved during the first year. Even if it was estimated that half of the users didn’t buy an item because of its availability at the library, a significant amount (2950 kgCO2e) of GHG emissions would have been avoided.

It is possible that the library of things has caused some additional GHG emissions due to increase in driving kilometers. However, even if every loan caused 20 kilometers of additional driving, the driving would have caused 380 kgCO2e. Thus, it can be said that the positive effects surpass the negative ones. The library of things also may have had additional positive effects. For example, someone may have been able to remodel or fix a piece of clothing with a borrowed sewing machine, and thus has avoided buying a new one from the store.

Kaisa Tuominen, BBA, works as RDI-specialist in LAB University of Applied Sciences. She works as project manager in Maallemuuttajat 2030 -project and is interested in different topics related to rural development.

Juha Roslakka, works as a lecturer in LAB University of Applied Sciences and has studied social impacts in Maallemuuttajat 2030 -project. 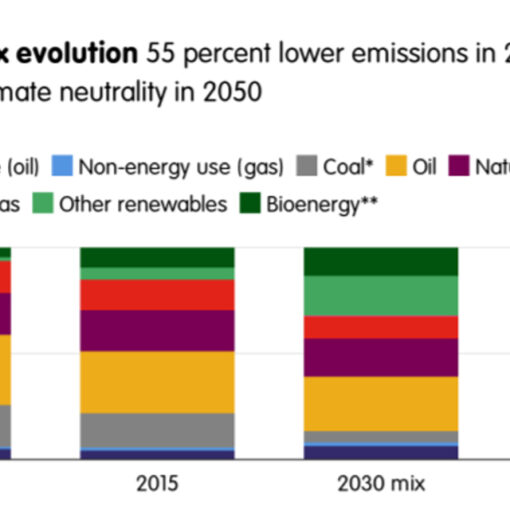 The European Green Deal includes concrete steps to reach the EU’s commitment to becoming the first climate-neutral continent by 2050. Through the […] 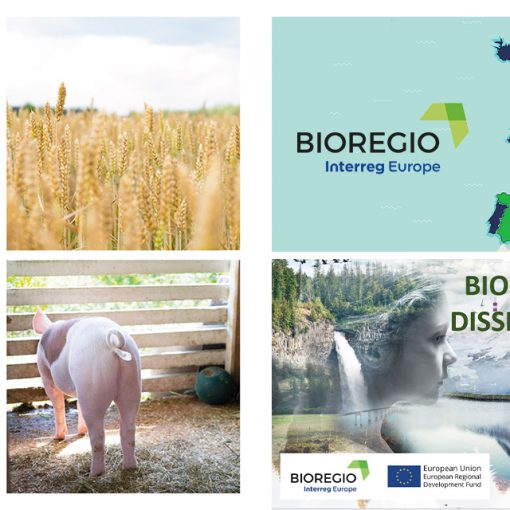 Since 2017, eight partners from six countries have been working together in the BIOREGIO project to develop bio-based circular economy (CE) in […] 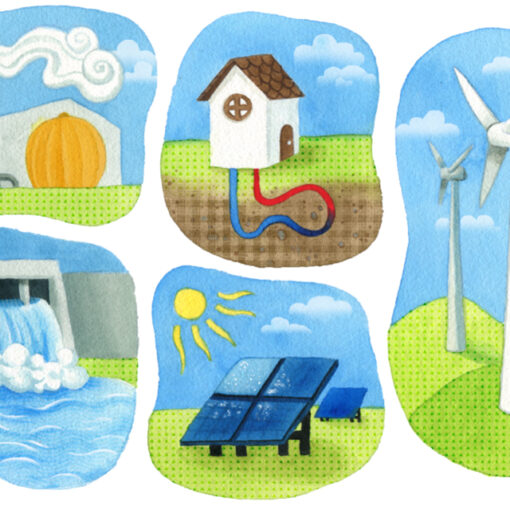 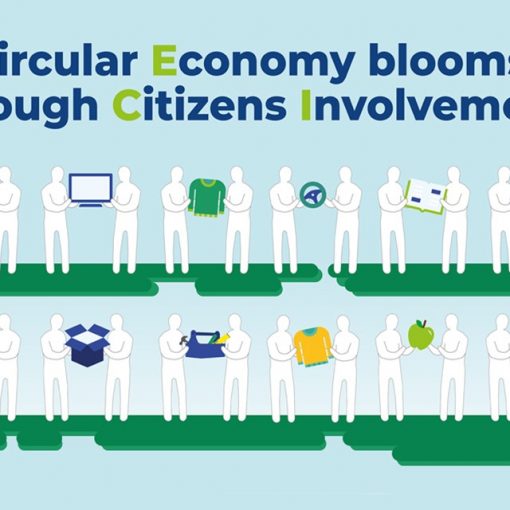 Finland aims to become carbon-neutral by 2035. The Ministry of the Environment published in January 2021 the new Strategic Program to Promote […]