It has been established in the scientific consensus that food production has a negative impact on our environment, contributing to nearly one-third of total greenhouse gas emissions. In that sector, livestock farming makes up the bulk of it, accounting for nearly 78 % of total methane emissions (Hallström et al. 2015). Thus, it is clear that plant-based alternatives should be developed to fight climate change. However, since this is a relatively new product category, it is still unclear how it could be best promoted to consumers. Research about the Vietnamese market could be a key to answering that.

For the Western market, or EU and the USA, plant-based meat is still in its infancy. The product category is new and has to compete with the existing meat market, which can be considered overwhelming compared to the rest of the world. It has been estimated that the average person in the USA consumes more than 100 kg annually, with the EU trailing behind at 76 kg per capita (Nguyen & Ngo 2016). This proves to be quite an obstacle to the development of plant-based alternatives, as it is hard for consumers to switch their habits.

One research in Finland showed that consumers are unwilling to discard meat from their diet and yielded inconclusive results about their attitude towards adopting plant-based meat (Laukkanen 2021). Thus, a new approach is required.

A study was conducted in the Vietnamese market. Initially, it was designed to measure if environmental awareness correlates with higher plant-based meat consumption. However, the findings from the results revealed something else. While there was little connection between environmental awareness and plant-based meat consumption, evidence suggests that spiritual and religious factors played a major role in dictating the consumer’s dietary choice of plant-based meat, especially among older consumers. (Phan 2022.)

To explain such differences compared to the Western market, it is worth mentioning that Vietnamese culture has a distinct culinary tradition. Plant-based alternatives are not new and deeply connected to the country’s leading religion, Buddhism, which abstains from killing animals and eating meat to promote human virtue and self-transcendence (Kaza 2005). This could be part of why Vietnamese generally enjoy much less meat compared to their western peers, only at around 33 kg per capita (Nguyen & Ngo 2016).

Despite not being the main focus of the initial research, the premise of spiritual factors could be the groundwork for future studies about consumer attitudes. Also, it is a new perspective worth exploring for the Western market. Marketers can consider this aspect when promoting their plant-based products, while consumers can ponder this to re-evaluate their food choice. 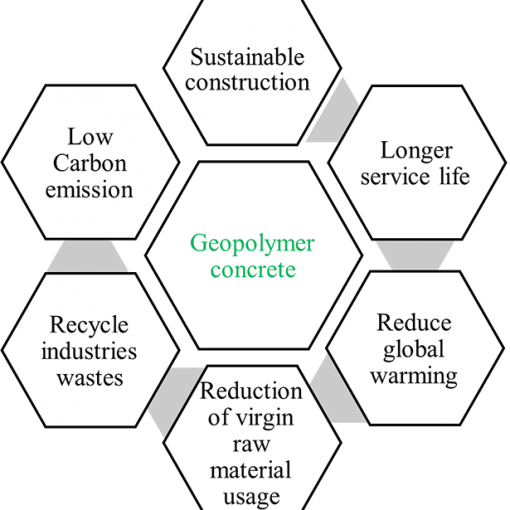 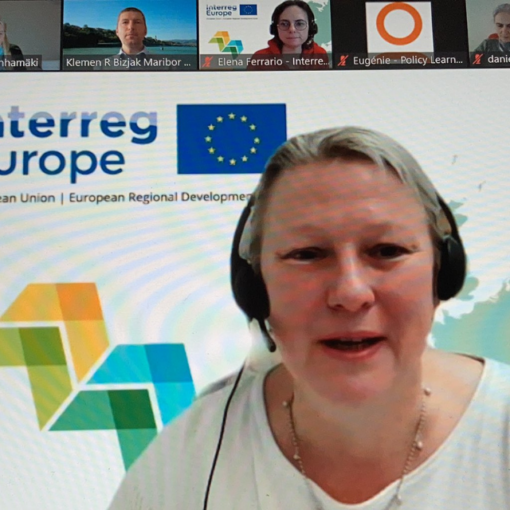 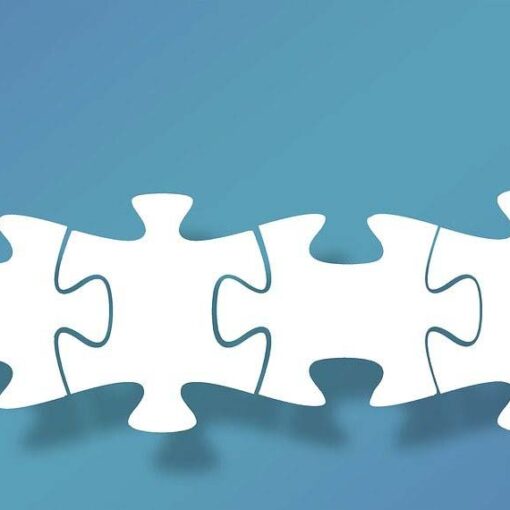 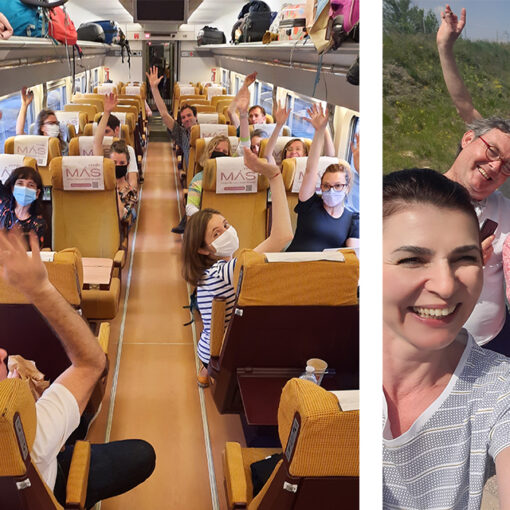 A picture including five photos, two on the left side, one in the middle and two on the right. All the pictures are taken inside the educational centre. The one on the upper left side is a photo of a group of people sitting on chairs and litening to a presentation. The bottom left is a picture of mobility informative wall, where is a red car and red bike on display. In the middle picture a man is standing front of the mobility informative wall and explaining the information. On the upper right picture is a shelves filled with different items and materials. In front of the shelves there are five plastic pins with different texts on them. The bottom right picture represents a kitchen. Each devise has information about environmental facts.